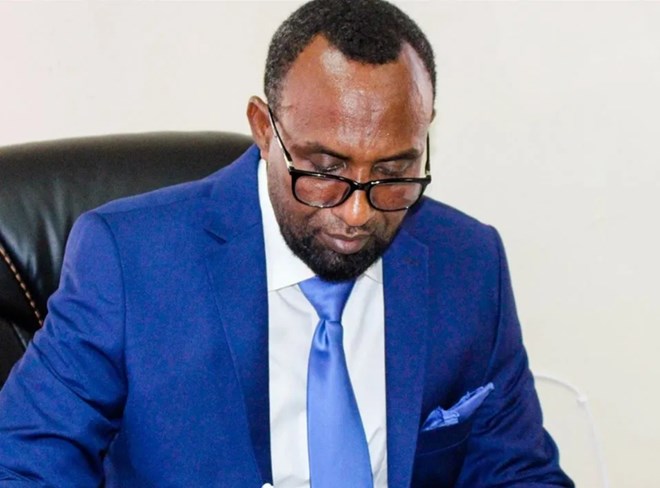 GAROWE (HOL) – Puntland government has ordered the closure of religious schools and mosques within areas of its jurisdiction as a measure to tame the spread of COVID-19 disease.

The Minister of Justice and Religious Affairs Awil Sheikh Mohamud said during a media briefing Monday the order will be in force for a period of two weeks.

The Federal Government ordered closure of learning institutions last week for two weeks but has not issued further directives on limiting public engagements.

Somalia has since recorded one case of the deadly disease.

Neighbouring countries such as Kenya and other East African countries have instituted tougher measures including closure of all religious institutions, ban on social functions such as weddings and limited burials to immediate family members.