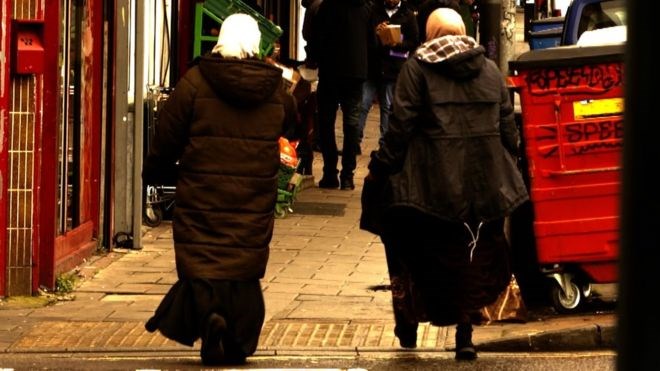 Parents are wrongly being arrested and having their children taken into care due to the stigma around female genital mutilation (FGM), members of the UK Somali community have told the Victoria Derbyshire programme. They say figures suggesting tens of thousands of girls are at risk in the UK are inaccurate.

“Social services with the police came to the house, removed our children and arrested my wife. We didn’t know what the allegations were – nobody said anything, nobody asked us anything, it was just really a shock,” said Yusef – not his real name.

The father-of-five said he and his wife had a “good” meeting with their children’s school to tell them the family was relocating to Somaliland for a while.

But four days later the couple were arrested and their children taken separately into foster care, following a safeguarding referral by the school.

They say they were wrongly accused of planning to take their children abroad for FGM.

“Children must be safeguarded – but not if the danger is just assumed,” said Yusef. “They are supposed to verify or investigate it properly, don’t just presume something is going to happen based on someone’s background or ethnicity.”

But police and health workers said safeguarding policies were there for a reason – and protecting children had to be a priority.

FGM – intentionally altering or injuring the female external genitalia for non-medical reasons – is understood to be practised in some African, Asian and Middle Eastern countries.

It is illegal in the UK and carries a sentence of up to 14 years in jail – the first successful prosecution took place last year. 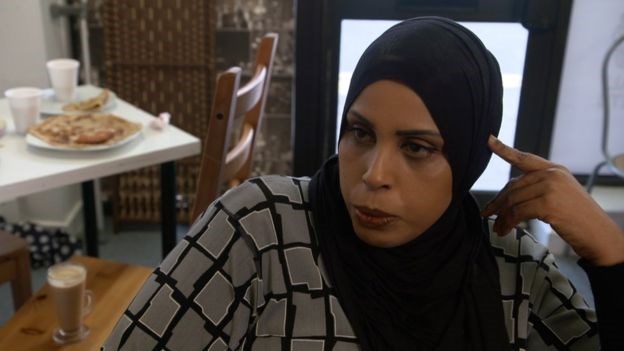 Zainab Nur said people in the Somali community were being victimised

In Yusef’s case, the police took no further action and the children were returned.

Slough Children’s Services Trust has now apologised to the family and upheld seven of their complaints. It has also agreed to withdraw an FGM Protection Order, which restricts the family from leaving the country without seeking permission.

Both the police and the Trust said they could not comment on individual cases, but safeguarding was always the number one priority.

UNICEF figures estimate 98% of women and girls in Somalia have undergone FGM. But Somalis living in the UK say this is inaccurate, and means they have attracted particular attention from FGM safeguarding policy.

Research published by City University in 2015 suggested that 144,000 women were at risk of FGM in England and Wales.

Mothers we spoke to in Cardiff said the message from education providers and the media suggested there was a “huge epidemic” of FGM involving their British-born daughters.

Former social worker and Somali campaigner Zainab Nur, from the Hayaat Women Trust, said she knew more than a dozen cases where children were wrongly taken into care because of FGM risk.

“These policies are having a massive impact,” she said. “We’re being victimised, we’re being racially profiled as being at risk of FGM, and it’s affecting us.”

She also says she knows hundreds of cases where families were wrongly being referred to safeguarding.

One mother, Nimo, said she nearly died after undergoing FGM at the age of eight. She says health professionals sometimes made “automatic assumptions” because of her experience.

“I have a diabetic daughter, she had a urine infection and the doctor says to me: ‘Has she had FGM done to her?’ My daughter she didn’t know anything about FGM, she’d never heard of it.

“These things do happen and we get asked because of the children. I was like, ‘Oh my God’, because I haven’t spoken about FGM in a long, long time.” 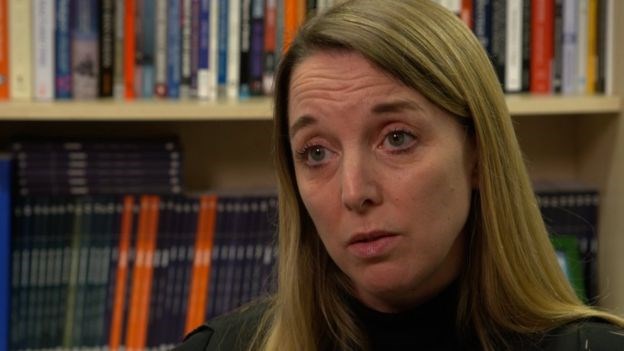 Researchers at Bristol University spoke to 30 Somali mothers, fathers and young adults about their experiences with FGM safeguarding services.

Dr Saffron Karlsen said increasingly the evidence suggested it was not as a big a problem as it was assumed to be.

She said: “We want to see an end to FGM but the way the current system is set up appears to penalise and stigmatise innocent families, and families where’s there’s no evidence to suggest…that their children are going to be exposed to FGM.”

But Janet Fyle, policy adviser at the Royal College of Midwives, said she disagreed with the concerns, and that safeguarding practices were there for a reason.

“Professionals have the right to ask,” she said. “We know FGM is happening in this country under our noses – it is important to focus on this as that is the real issue.

“Talking about this issue of stigma is distracting – the priority needs to be protecting girls.”

The National Police Chiefs’ Council said police, health and children’s services had a responsibility to protect young people from harm.

Commander Ivan Balhatchet, lead for female genital mutilation, said: “When people tell us they have concerns for the wellbeing and safety of a child, police will always investigate, as the public would expect.

“There will be cases where people have genuine concerns relating to children and they should always feel able to come forward and speak to police. We will treat each individual case sensitively and confidentially.”