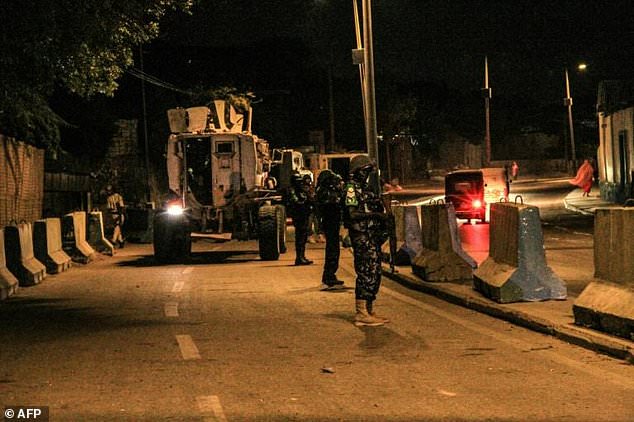 Somalia’s government controls only a small portion of the country – it depends heavily on some 20,000 AMISOM soldiers

The African Union says it will extend and expand its military operations against Al-Qaeda-linked Islamists in Somalia to include other member states, as its current mandate nears an end on December 31.

The Horn of Africa nation has faced renewed instability in recent months, with long-running election delays and an ongoing row between its president and prime minister sapping attention from an insurgency waged by Al-Shabaab jihadists.

Despite the militants’ ouster from Mogadishu a decade ago, Somalia’s government controls only a small portion of the country, with the crucial help of some 20,000 soldiers from the African Union Mission in Somalia (AMISOM).

AMISOM late Sunday said the AU’s Peace and Security Council had agreed to shift to a joint mission with the UN that would enable “other willing and interested AU Member States” to join operations against the Islamists.

The plan will need to be endorsed by the UN Security Council and the government in Mogadishu. 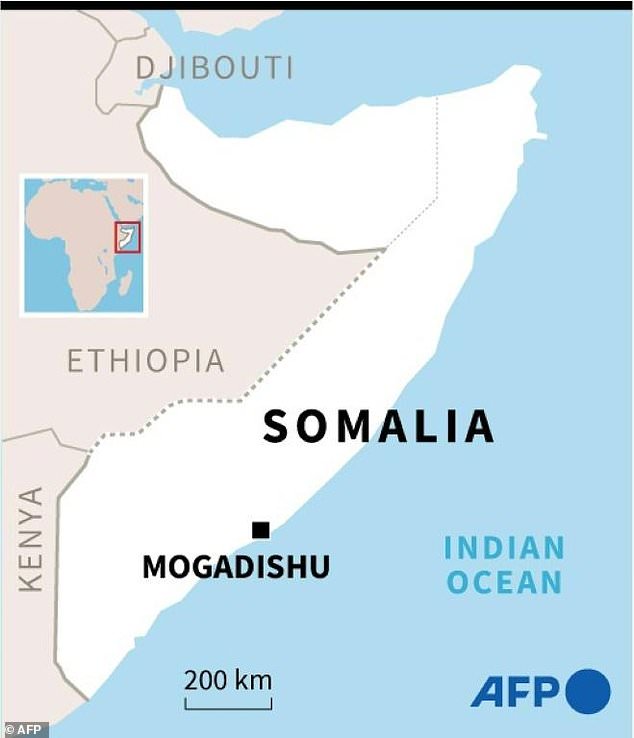 The AU expressed “grave concern at the worsening security situation in Somalia,” where there had been a “worrying resurgence” of Al-Shabaab activities.

The militants regularly stage deadly attacks against civilian and military targets in the capital and elsewhere.

The UN Security Council in March extended AMISOM’s mandate until December following fractious talks between Western countries and African members of the council over funding for the peacekeepers.

Sunday’s AU statement asked the UN Security Council “to consider a technical roll-over of the AMISOM mandate, while discussions continue on the details and modalities for transition towards the post-2021 arrangement.”