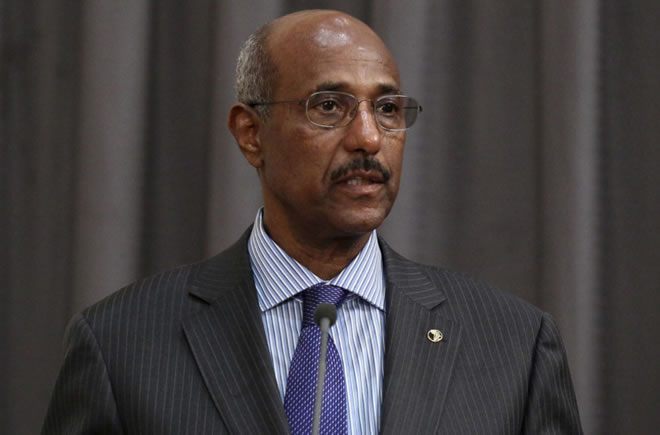 The three Tigray People’s Liberation Front (TPLF) officials were killed, and five other party members were captured, after they refused to surrender to the military, the government’s task force for the crisis in Tigray said on Twitter.

Prime Minister Abiy Ahmed’s government declared victory in its conflict with the TPLF on Nov. 28 last year after nearly a month of fighting.

Fugitive leaders of the TPLF had vowed to continue to fight from the mountains of the region in northern Ethiopia, but Reuters has been unable to contact them for weeks.

The military said last week it had captured Sebhat Nega, a founding member of the TPLF.

At the weekend, it said it had killed 15 members of the TPLF and captured eight others, according to state-run TV.

Air strikes and battles since early November in Tigray are believed to have killed thousands of people. Fighting is continuing in some parts and more than 2 million people need aid, the United Nations said this week.

Reuters has been unable to verify claims by either side since phone and internet connections to the Tigray region are down and access to the area is strictly controlled.