Ethiopia’s Tigray conflict: Six months on and no end in sight 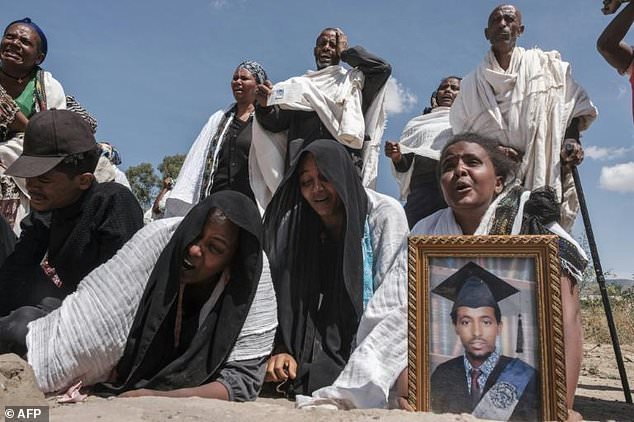 Grief: Mourners at the mass grave of 81 people killed in the city of Wukro

It has been six months since Ethiopian Prime Minister Abiy Ahmed sent troops into Tigray for a military campaign he vowed would be swift and targeted.

But violence rumbles on, and reports continue to emerge of massacres, rape and widespread hunger. 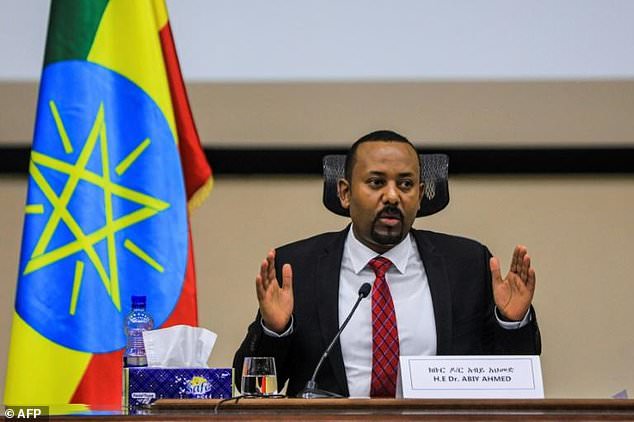 Abiy, winner of the 2019 Nobel Peace Prize, sent troops into Ethiopia’s northernmost region in November to detain and disarm leaders of the Tigray People’s Liberation Front (TPLF), the regional ruling party that had dominated national politics for three decades.

He said the move came in response to TPLF attacks on army camps.

It also followed months of tensions, including Tigray’s holding of unauthorised elections.

The TPLF initially denied firing the first shots and said Abiy was seeking an excuse to invade the region.

– How bad is the fighting? 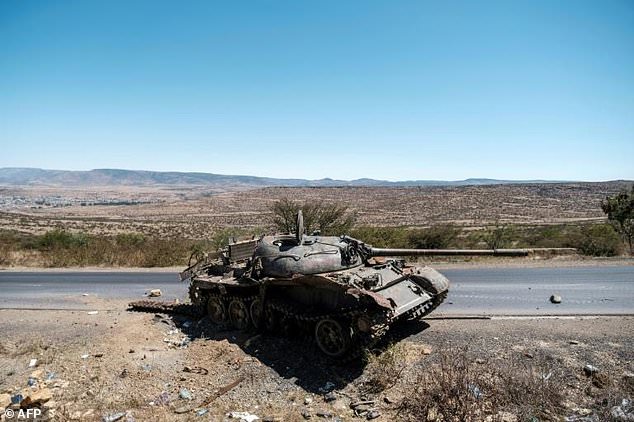 Battle: A damaged tank, pictured in February on a road north of Mekele, the capital of Tigray.

After a few weeks of air strikes and heavy fighting, federal forces took control of the regional capital Mekele in late November.

Abiy declared victory and his government downplayed the TPLF’s ability to mount an insurgency.

But the fighting has not ended.

Addressing diplomats in Mekele in March, General Yohannes Gebremeskel Tesfamariam, head of a command post in Tigray, described a “dirty war” with no fronts that was causing suffering for “defenceless victims”.

Abiy said earlier this month that Ethiopia’s military is fighting “on eight fronts” in hotspots including Tigray, where pro-TPLF fighters have adopted “guerrilla” tactics.

The UN’s latest humanitarian update for Tigray, published Tuesday, describes “active hostilities reported in the central, eastern and northwestern parts of the region.”

“Fighting is still going on and it appears that it is even intensifying in some parts, which makes me believe that apparently there cannot be a military solution to this conflict,” Janez Lenarcic, the EU commissioner for crisis management, told AFP. 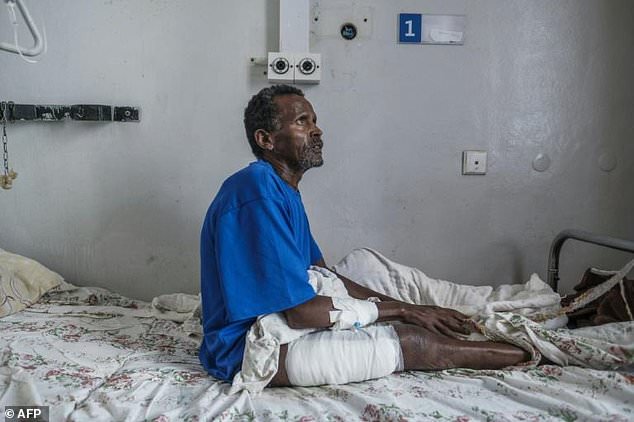 Tamrat Kidanu, 66-year-old survivor of a massacre at Dengolat last November that Amnesty International says was carried out by Eritrean troops

Ethiopia’s military leaned on forces from the country’s Amhara region, south of Tigray, to secure western and southern Tigray after pro-TPLF troops fled.

The government in Amhara has made no secret of its plans to annex those territories, which it accuses the TPLF of illegally incorporating when it came to power in the early 1990s.

US Secretary of State Antony Blinken has told Congress that “ethnic cleansing” is unfolding in western Tigray, with Amharas driving out Tigrayans — something Amhara and federal officials deny.

Abiy has also received support from Eritrea’s army, which is accused of some of the conflict’s worst atrocities, including mass rapes and massacres that have left hundreds dead.

Both countries denied Eritrea’s role until late March when Abiy finally acknowledged it before lawmakers.

He then said the Eritreans would withdraw, but so far that has not happened despite multiple appeals from abroad.

TPLF leaders, meanwhile, remain on the run and say their forces are gathering momentum and recruiting from disaffected Tigrayans.

Continued access restrictions for the media make such claims difficult to independently verify.

– How is the world responding? 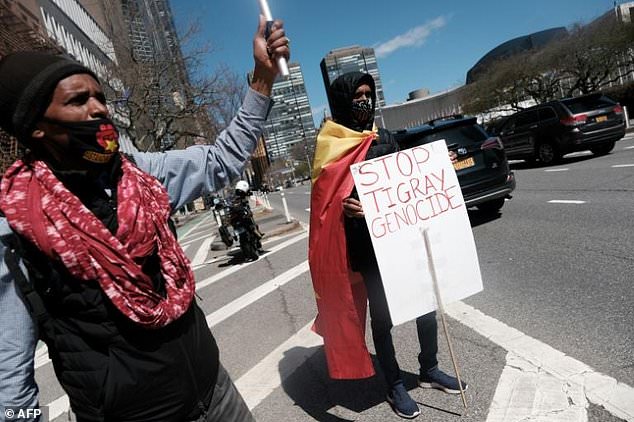 The fight for the world’s attention: A small group of Tigray protesters outside UN headquarters in New York last month

It came after multiple meetings going back to November that had failed to yield any kind of concrete outcome.

In the US, Trump-era Secretary of State Mike Pompeo once praised Eritrea for its “restraint” but his successor Blinken has repeatedly demanded that the Eritreans leave.

The Biden administration has also appointed a special envoy to the Horn of Africa, veteran diplomat Jeffrey Feltman.

The European Union announced in December it was postponing nearly 90 million euros ($109 million) in budget support payments to Ethiopia.

Lenarcic told AFP that funding would not resume without unfettered humanitarian access and an “independent, credible” investigation of rights abuses committed during the conflict.

The African Union, for its part, has been relatively quiet since calling for a cessation of hostilities in November.

Abiy has rejected appeals from high-level AU envoys for talks with Tigrayan leaders, sticking to his line that the conflict is a limited “law and order” operation.

– What is the humanitarian situation? 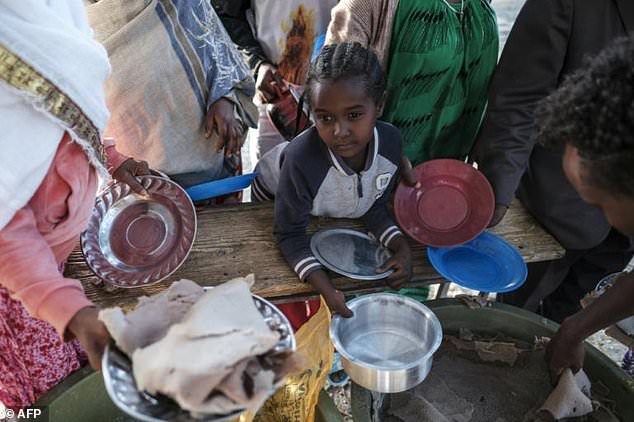 A displaced child from western Tigray waits in line for a plate of food in Mekele, the region’s capital

Fighting in Tigray disrupted the harvest in a region that was already food insecure.

“Further deterioration is expected as the conflict continues and disrupts the next planting season,” the UN said Tuesday.

Briefing the UN Security Council on April 16, Mark Lowcock, undersecretary-general for humanitarian affairs, said he had received reports of 150 people “dying from hunger” in one part of southern Tigray.

That figure could not be verified, and Ethiopia responded by saying no one had died from hunger during the war.

The post Ethiopia’s Tigray conflict: Six months on and no end in sight appeared first on WardheerNews .