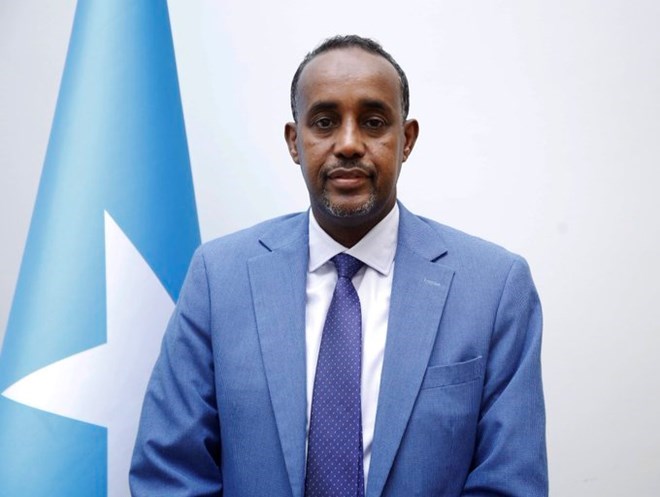 MOGADISHU (HOL) – President Mohamed Farmaajo and FMS leaders Tuesday engaged the leadership of the Federal Parliament in what sources said aimed at seeking their approval of the reently adopted electoral model.

The meeting in Villa Somalia attended by all Federal Member State presidents and speakers of both Houses of parliament came barely a week after the two levels of government resolved to adopt a compromise electoral deal for the upcoming elections.

The Mogadishu Model needs approval by both the Lower and Upper House before it can be used for the parliamentary elections set to kick off from the beginning of November.

Sources in the meeting added the Lower House speaker Mohamed Mursal and his Upper House counterpart Abdi Hasi burried the hatchet in their long-standing disputes over the legislative process.

The two houses have in the past differed on the passage of bills with the Upper House accusing its counterpart of ignoring it in the legislative process.

Parliament approved the Elections Act early this year but its enforcement may be delayed as the upcoming elections will be not be based on the Act which among others prescribes a one-person-one-vote model.