Somalia is witnessing its worst political crisis in years, with deadly clashes and armed rivals in Mogadishu after the head of state extended his mandate by two years without elections being held.

President Mohamed Abdullahi Mohamed, commonly known by his nickname of Farmajo, is expected to appear before parliament in a key moment of the crisis on Saturday.

Here are five things to know about the deadlock:

Somalia is a federal republic of about 15 million people comprising five member states — Puntland, Jubaland, Galmudug, Hirshabelle and South West — with a central government in Mogadishu, the capital city.

All states have a degree of autonomy but not all are equal, says International Crisis Group (ICG) senior Somalia analyst Omar Mahmood.

Puntland in the northeast has been around decades, commands strategic assets like ports, and chafes against any effort from Mogadishu to influence their affairs.

Jubaland, in the south, also flexes its autonomy, enjoying economic resources in fertile farmland, its own armed forces, and political support from neighbouring Kenya.

The other three are either newer, poorer, or riven by infighting that makes them more dependant on Mogadishu, which has elevated allies into leadership positions in those states.

The northwest region of Somaliland declared independence in 1991, although internationally it is a recognised part of Somalia and Mogadishu considers it a sixth state. In reality, the central government exerts little control over the breakaway republic.

Life and politics in Somalia are governed by clans. Society is moored by kinship and clan identity comes first, with decisions made collectively within the group or subgroup.

“The clan is first and foremost a network of solidarity and support that proved very useful during the civil war” that followed the overthrow of dictator Siad Barre in 1991, said Robert Kluijver, a Somalia expert at the Paris-based Centre for International Research. 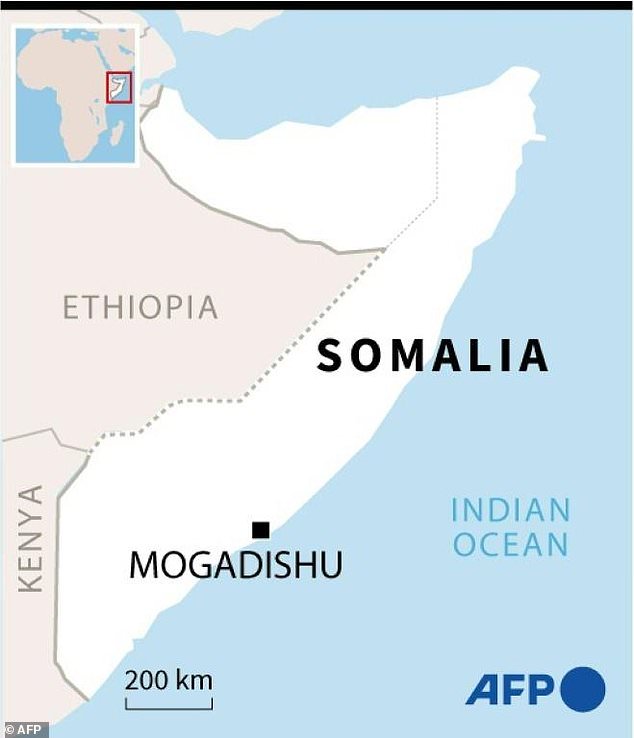 The current crisis underway also has a clan dimension.

Farmajo is a Darod, while his opponents in Mogadishu are largely Hawiye. Recent fighting in the capital has unfolded along clan lines, with the government losing key neighbourhoods dominated by the Hawiye clans and subclans.

But Farmajo also faces opposition from the regional leaders of Puntland and Jubaland — two Darod-dominated states.

“You see clan playing an important role, but you also see that it is not absolute. You have other interests that cut across this,” said Mahmood.

At the heart of this crisis is Farmajo’s failure to hold parliamentary and presidential elections before his term expired in February. 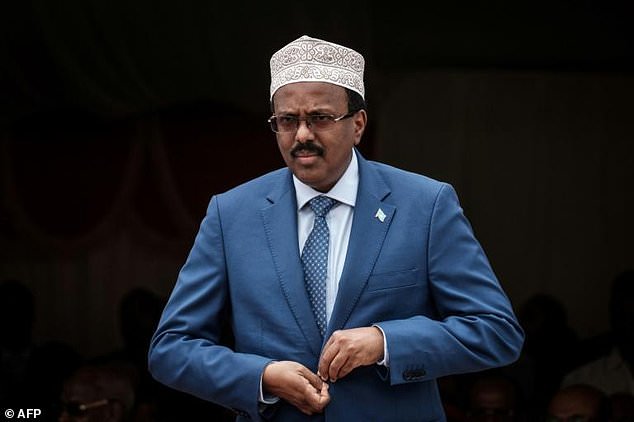 Farmajo and the five states agreed in September to hold indirect elections before the deadline, whereby special delegates chosen by Somalia’s clan elders pick lawmakers who in turn choose the president.

Somalia has not held a direct one-person one-vote election since 1969 and repeat efforts to organise one have been scuttled by security problems or lack of political will.

The indirect model has been used before. This time around it was to go further in terms of inclusivity, with double the polling locations and almost twice as many delegates voting as the last election in 2017.

But it never got off the ground, with hostilities between Farmajo and the leaders of Puntland and Jubaland derailing the plan.

The dispute boiled down to control of the vote.

In an indirect election, those contesting the vote paradoxically are the same ones overseeing the complex multi-stage process, opening the potential for meddling.

“At each level, you could exert some influence over the vote,” Mahmood said.

Puntland and Jubaland accused Farmajo of stacking all-important electoral committees at a state and federal level with loyalists. Mogadishu rejected their alternatives, while no side could agree on who would provide security on voting day.

But at a deeper level, they feared a loss of autonomy, watching as Mogadishu put allies into top jobs in weaker states, and sought to concentrate more power around the presidency.

“There’s always been this tussle between Mogadishu — the centre — and the periphery… this wasn’t created under the Farmajo administration but it was exacerbated,” Mahmood said.

On April 12, the lower house of parliament voted to extend Farmajo’s term by two years, splitting the security forces along clan lines, and igniting deadly clashes in the capital.

But his allies in Galmudug and Hirshabelle broke ranks, rejecting the term extension and calling for elections. 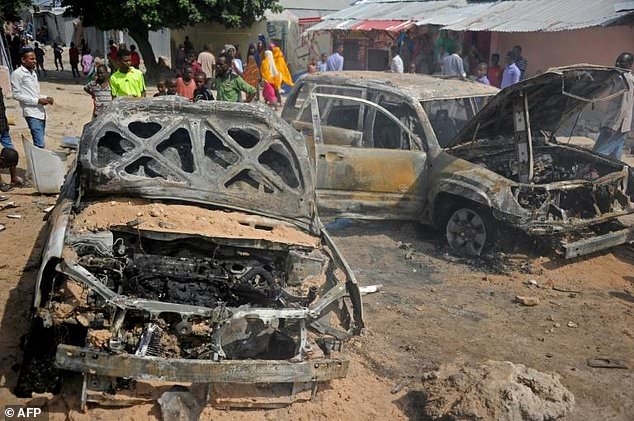 Farmajo relented, agreeing to put the September election agreement back on the table, and calling his rivals for talks.

But it’s unclear if the genie can be put back in the bottle.

Six months of UN-backed negotiations failed to break the deadlock with the regional states. By April, animosity ran so deep the warring sides couldn’t even meet under the same roof, let alone agree on an agenda.

“Doing the same thing over and over again isn’t really going to produce different results. The level of mistrust is so high this time around that there is a need for external mediation,” Mahmood said.