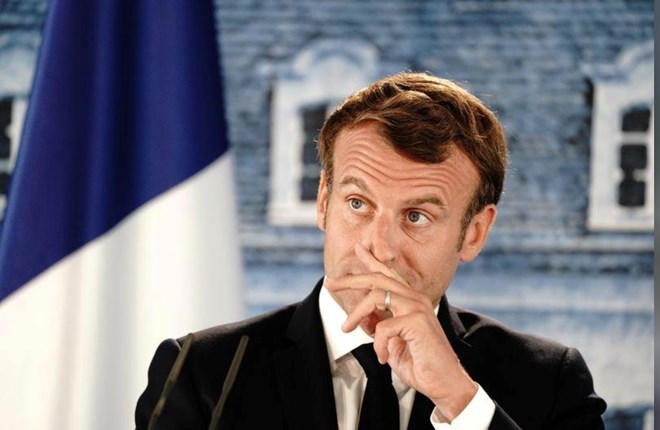 Ties between NATO allies France and Turkey have soured in recent weeks over Libya, Northern Syria and drilling in the eastern Mediterranean.

“I think it’s a historic and criminal responsibility for a country which claims to be a NATO member,” French President Emmanuel Macron said.

Without providing any evidence on the nature of the fighters, he said Turkey was “massively importing” jihadists from Syria.

Paris has been accused of supporting Haftar politically, having previously given him military assistance to fight Islamist militants. France denies backing Haftar but has stopped short of rebuking his allies, especially the United Arab Emirates (UAE), which has also been singled out by the United Nations for violating an arms embargo.

Haftar’s Libyan National Army (LNA) is backed by the UAE, Egypt and Russia. In recent weeks, French officials have repeatedly said that Turkey’s intervention was encouraging Russia to gain a greater foothold in Libya.

Macron spoke to Putin on Friday, but stopped short of denouncing Moscow as he has with Ankara. He said the two leaders agreed to work towards a common goal of a ceasefire.

On Monday, Macron said Putin had told him that private contractors did not represent Russia.

“I told him of my very clear condemnation of the actions which are carried out by the Wagner force… he plays on this ambivalence.”