Man who killed a soldier executed in Gedo region 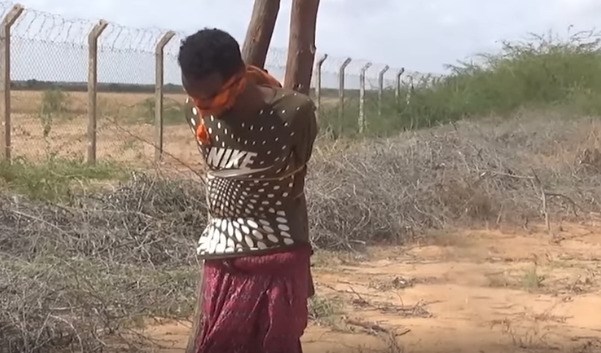 LUQ (HOL) – A man who was convicted by a military court in Luq town in Gedo region for killing a soldier was executed on Monday.

Qadar Mohamed Boqor who was found guilty of murdering a soldier identified as Ahmed Abdi Barre in September today faced the firing squad in the town.

Prosecutors said Boqor killed the soldier in a police station in September.

He added that the family of the deceased had refused to accept blood money and demanded the convict pay for his sins.