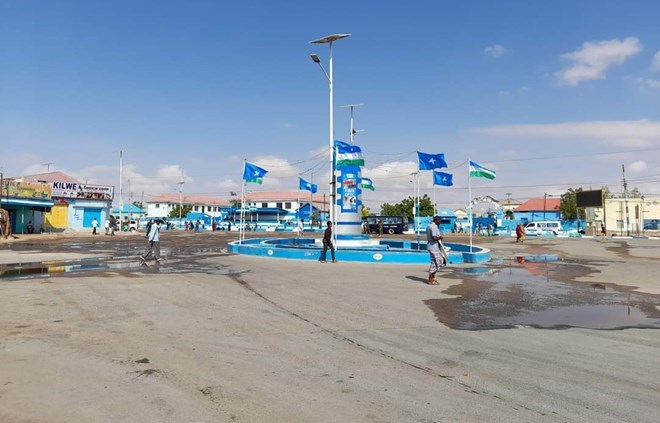 BOSASO (HOL) – Soldiers in Puntland Sunday stormed into the compound of of the Ministry of Fisheries and blocked nearby streets over what they said was delayed salaries.

Witnesses in the town said the soldiers who were demanding attention from authorities protested over salary delays and poor working conditions.

However, they pulled out later after officials in the ministry besieged them to return to their baracks with promise of response from the relevant authorities.

Soldiers in Puntland seized the Central Bank in Garowe last year over similar salary delay claims.
There was no immediate response from the state government.