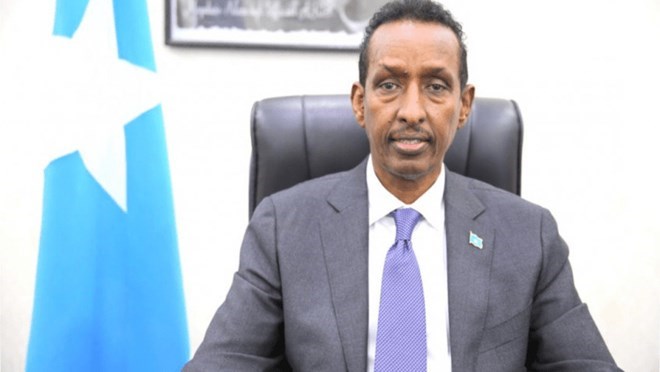 MOGADISHU (HOL) –  Somalia has dismissed as fake a statement circulating on social media purporting to state the country’s position on the ongoing war in Ethiopia.

Foreign Affairs Minister Isse Awad said in a tweet the letter was fake and that Somalia had not issued any statement regarding the fighting which has since claimed hundreds of lives in the Tigray region.

The letter which appeared online Wednesday claimed that Somalia was calling for an amicable resolution of the conflict.

The developments come amid responses from the region to intervene in the Ethiopian conflict though Prime Minister Abiy Ahmed had last week said the matter will be resolved internally.

Kenya is reportedly sending a team to Ethiopia this week following a visit by Ethiopia’s Prime Minister to Nairobi this week where he met President Uhuru Kenyatta.

Meanwhile, the Ethiopian government said Wednesday it had disarmed several of its troops from the Tigray serving in Somalia over the fighting in the northern Ethiopian which has so far displaced over 20,00 people.