Somalia worries that a U.S. withdrawal will be disastrous

An elite commando unit supported by U.S. forces could fall apart, officials say, leaving the country more vulnerable to the Shabab and other terrorist groups. 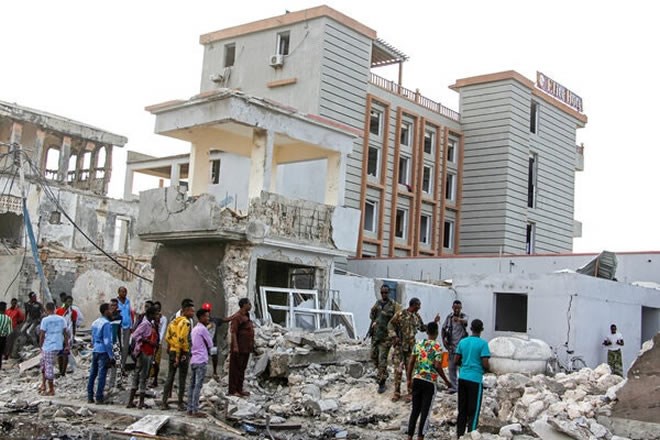 But with President Trump expected to withdraw American troops from Somalia, the highly specialized Somali force will be left in limbo, jeopardizing whatever security gains it helped achieve in recent years, officials and observers said. The U.S. military presence has been heavily focused on training, equipping and supporting the elite 850-soldier Somali unit.

“The United States troops and the Danab unit they have trained are the ones who have taken a critical lead in disrupting terrorism activities,” said Hussein Sheikh-Ali, chairman of the Hiraal Institute research group and a former national security adviser to the Somali president. “If the mentor leaves, the unit might just literally collapse.”

Following the Pentagon’s formal announcement on Tuesday that the United States will reduce its military presence in Afghanistan and Iraq, acting Defense Secretary Christopher C. Miller, a former Green Beret and top counterterrorism official, is also expected to approve in the coming days plans to remove most if not all of the more than 700 American troops in Somalia conducting training and counterterrorism missions.

The plans under discussion, part of Mr. Trump’s campaign promises, would be to shift those duties to U.S. forces in neighboring Djibouti and Kenya, according to senior American officials — allowing those stations to carry out strikes against the Shabab.

The planned cuts come at a critical time, as Somalia prepares to hold parliamentary and presidential elections in the coming months. But the vote is being undermined by wrangling between federal and regional authorities, giving groups like the Shabab and the Islamic State an opening to disrupt the polls.

Amid escalating tensions over the elections, tribal conflict continues, hunger is a widespread problem, and regional and international powers are competing for influence in Somalia, a strategically important nation in the Horn of Africa.

Even in the face of relentless American drone strikes, the Shabab have been resilient, transforming into a leaner organization that holds sway over large stretches of the Somali hinterland. The group continues to expand its bomb-making operations, infiltrate government institutions and carry out attacks against civilian and security targets in both Kenya and Somalia. It is also awash in cash, collecting millions of dollars in tariffs and payoffs and investing in real estate and businesses, according to a recent United Nations report. 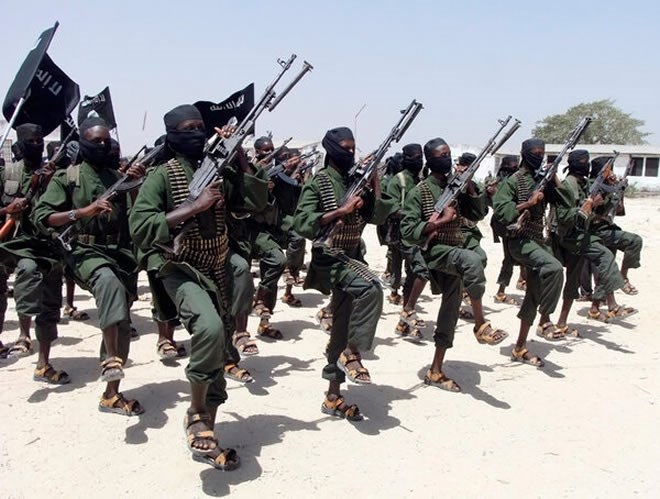 If the United States pulls out of Somalia now, experts say it will not only present another huge challenge for the Somali government but also exert additional pressure on security agencies’ ability to tackle the threat from Al Shabab.

“Al Shabab will frame this as a victory,” said Omar Mahmood, senior Somalia analyst at the International Crisis Group. “They will use it as evidence of their ability to take on a world power like the United States and force them to leave Somalia.”

Somali officials have voiced concern about the troop withdrawals. When the plans first surfaced in October, President Mohamed Abdullahi Mohamed tweeted that a victory over the Shabab “can only be achieved through continuous security partnership and capacity-building support” with the United States.

A senior official with the European Union delegation in Somalia, speaking on condition of anonymity, said that any withdrawal of troops would help the Shabab and that the consequences could be grave.

Nathan Sales, the State Department’s counterterrorism coordinator, declined on Tuesday to comment on plans to withdraw troops. But he said that the Shabab continued “to pose a significant threat inside Somalia and increasingly in the region as well.”

It is not clear whether other parts of the U.S. government — including the ambassador, other State Department diplomats and the C.I.A. offices based at a heavily fortified bunker at the airport in Mogadishu, the Somali capital — will also withdraw from Somali territory. 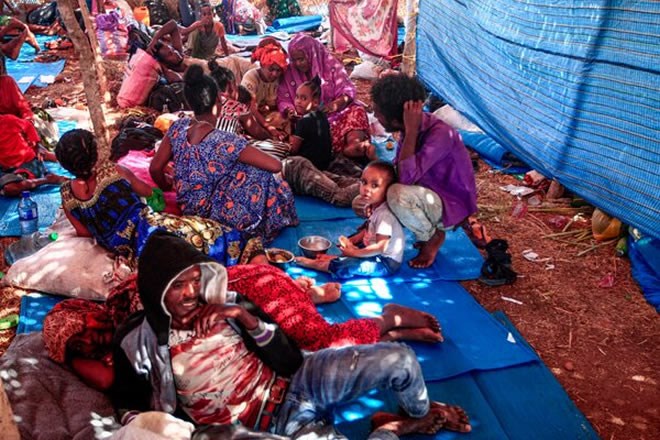 Ethiopian refugees who fled fighting in the Tigray Province at a camp in Sudan on Monday.CEbrahim Hamid/Agence France-Presse — Getty Images

The plans to remove troops come as a military conflict intensifies in Ethiopia and spills into its neighboring countries — threatening a wider regional battle that could destabilize the Horn of Africa. Ethiopia, which has extensive leverage over Somali security developments, also recently pulled thousands of its troops from Somalia, creating a security vacuum that extremist groups could capitalize on.

Rashid Abdi, a Horn of Africa researcher and analyst, said in a phone interview that a U.S. withdrawal from Somalia would be a bad signal to other countries in the region, which is racked by economic trouble from the coronavirus pandemic and further stressed by continuing violence and by political tensions brewing in Tanzania and Uganda.

Maj. Gen. J. Marcus Hicks, a retired commander of U.S. Special Operations forces in Africa, said in an email that a sudden American withdrawal from Somalia and other hot spots would “undermine our security, damage our ability to lead internationally, and strengthen our adversaries.”

General Hicks added that an abrupt withdrawal would also advance the interests of countries like Russia, China, and Iran, all of which have expanded their military, diplomatic and commercial interests in Africa often at the expense of American interests.

As with the troop reductions in Iraq and Afghanistan, the proposed drawdown in Somalia is being carried out without consultation with advisers to the incoming Biden administration. President-elect Joseph R. Biden Jr. has signaled his interest in drawing down U.S. troops overseas, but not necessarily at the accelerated pace and with such scant consultation with allies as President Trump has ordered. 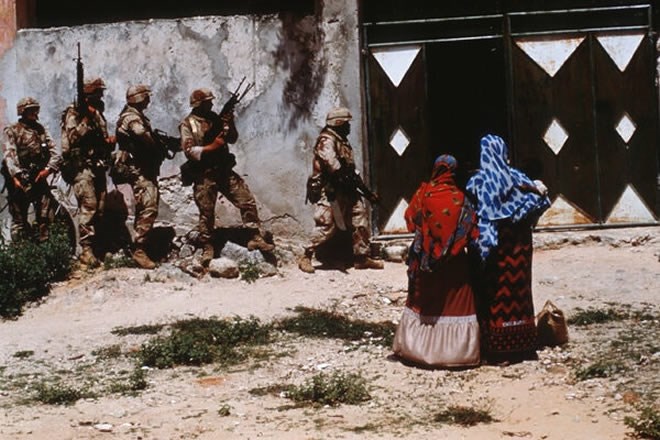 U.S. soldiers in Mogadishu in 1993.Scott Peterson/Liaison, via Getty Images

Some observers, including a senior Trump administration official who spoke on condition of anonymity, noted that a Biden administration could order some or all of the troops and their equipment back into Somalia soon after taking office.

Though the United States military left Somalia after rebels downed two American Black Hawk helicopters in 1993, killing 18 soldiers, it has since returned, funding stabilization projects, countering terrorist groups like Al Shabab and re-establishing a diplomatic presence in the capital in 2018.

“I think clearly we will probably begin to see America come back again because Al-Shabaab is resurgent,” Mr. Abdi, the researcher, said in a phone interview. “This is a strategic country and there’s no way America can abandon Somalia.”

But congressional officials say the optics of Mr. Biden sending troops back into Somalia — no matter the merits — would be politically perilous, especially with the progressive wing of the Democratic Party.