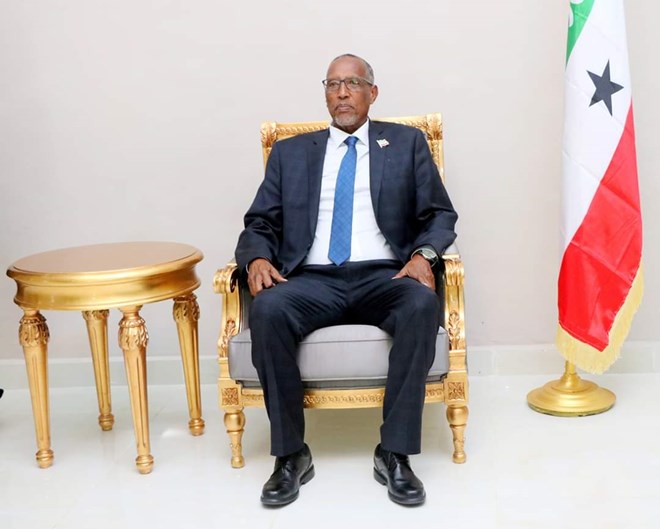 “To the politicians in Somalia, we are both Somali; we are neighbours, we are not enemies at the federal and regional level. However,  when you unilaterally agree that Somaliland’s parliament will be elected in Mogadishu, fully conscious of the weight of that decision and the repercussions, then it is clear you are against us (Somaliland)

Muse Bihi also said that those who use the name Somaliland to run for parliament in Somalia do not represent them.

“The elders in Somaliland are the worst offenders because they are acting on their self-interest and not the people.”