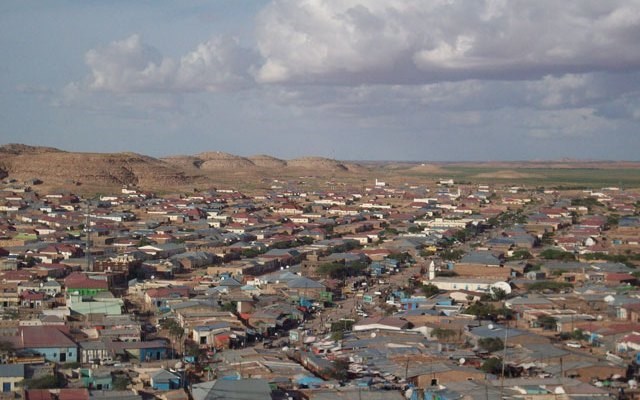 HOL correspondent in Las-Anod which is the administrative capital of Sool region reports that the assailants hurled the grenades at the officials who were conducting voter registration.

The incident happened barely a day after Puntland warned against voter registration by Somaliland officials in Dhahar district in Sanaag region.

The registration in various regions and territories claimed by Somaliland kicked off two days ago as the breakaway region prepares for parliamentary and local government elections early this year.

Puntland and Somaliland both lay claim to Sanaag and Sool regions.